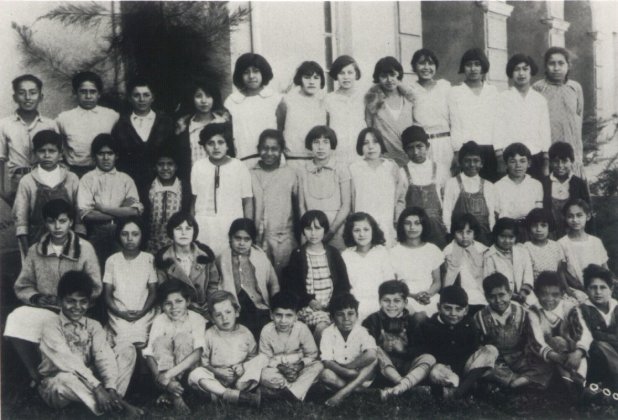 “…No Southwestern state upheld legally the segregation of Mexican American children, yet the practice was widespread. Separate schools were built and maintained, in theory, simply because of residential segregation or to benefit the Mexican child. He had a “language handicap” and needed to be “Americanized” before mixing with Anglo children. His presence in an integrated school would hinder the progress of white American children.“ 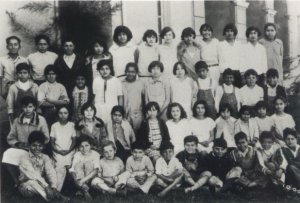 THE history of school desegregation legislation in the United States is not often associated with the Mexican Community in Southern California and is usually thought to have begun with the 1954 landmark Supreme Court case of Brown vs. the Topeka schoolboard.1 It has recently come to light that the earliest court cases concerning school desegregation occurred in the Southwest and California in the 1930s.2 In these cases Mexican immigrants and their communities were the targeted groups of segregation by school officials. A case of particular importance, which has begun to take its place in the social history of civil rights, occurred in San Diego County during the 1930s, in the then rural community of Lemon Grove. This case: Roberto Alvarez vs. the Board of Trustees of the Lemon Grove School District, was the first successful school desegregation court decision in the history of the United States.3 It is important in San Diego and U.S. history, not solely because it occurred but because the community took court action and won the case they established the rights of their children to equal education, despite local, regional and national sentiment that favored not only segregation, but the actual deportation of the Mexican population in the United States.4 The case is a testimony of the San Diego Mexican community’s rights and their actions towards equality in education not only for their own children, but for the Mexican population in California and the United States. 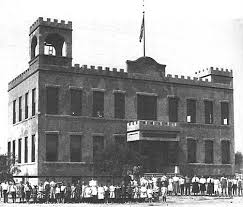 In 1930 Lemon Grove boasted a number of attractive businesses centered around productive agricultural fields. The La Mesa Scout (1926) described Lemon Grove as “one of the prettiest spots in the San Diego suburban district…the hills surrounding the town are covered with fine lemon and orange groves that are producing hundreds of thousands of dollars…each year.”

Among the advantages of Lemon Grove are an “excellent women’s club”, one of the finest golf courses in Southern California, paved road, churches and a…”live wire chamber of commerce that will gladly assist anyone who desires to locate here…” In addition to the civic and business opportunities described, Lemon Grove was served by its own grammar school. “A fine new building has recently been completed that offers every facility of the well equipped schools.”

In describing the residents, the article states that within . . . “the Lemon Grove district will be found many of the better class of people who have selected San Diego County as their home. Among these people are professional and businessmen of San Diego…it would be hard to find a better class of people anyplace.” This blissful view of Lemon Grove and its prominent residents was overshadowed in 1931 when the Mexican community challenged the school board for the educational rights of their children.