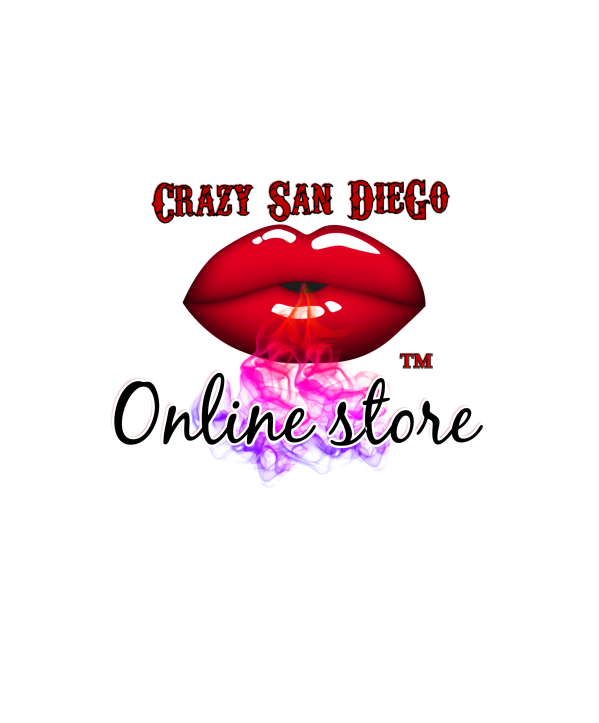 click here for more info! Or visit us on Instagram @csdresincreation for more updated store items. We take all major credit cards through square and PayPal We personalize or orders with one on one customer interaction. No robot automated responses. Message for orders and additional information. we strive to making your order process as easy... END_OF_DOCUMENT_TOKEN_TO_BE_REPLACED 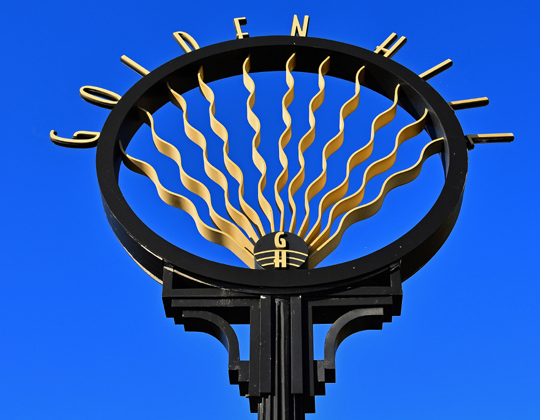 From Indian Hill to Golden Hill Before Anglo real estate developers set their sights on it, Indian Hill, as it was called in the early 1870s, was home to local Native Americans who lived in the then largely open land that is now known as Golden Hill.  The area’s journey to becoming Golden Hill involved... END_OF_DOCUMENT_TOKEN_TO_BE_REPLACED 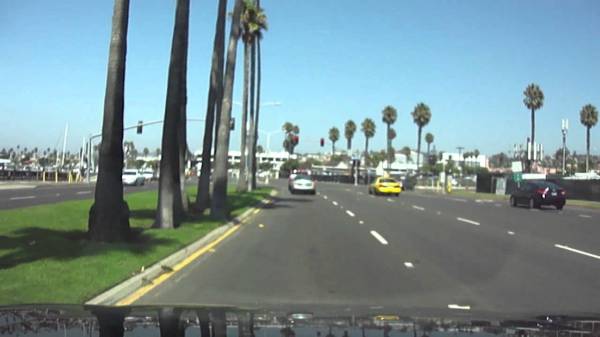 "Where you could find crazy deals for auto repairs, and while you wait visit one of the neighboring strip clubs... kill two birds with one stone"...- crazysandiego.com